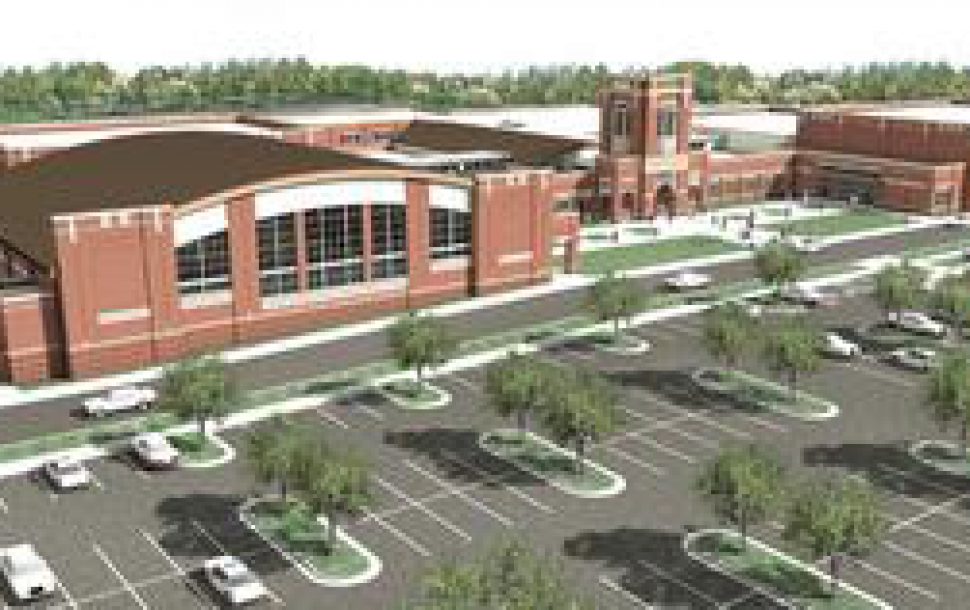 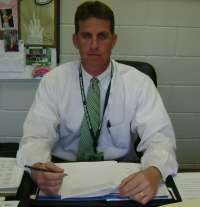 According to the Milton Herald, Dr Ed Spurka has been appointed to lead the currently unnamed High School under construction at Bethany Bend in Milton. Spurka is currently the very popular principal at Roswell High school and will remain in that position until the end of the school year.  Dr Spurka addressed the community (Editor’s note: link since removed) about the change and is understandably excited to take on this new opportunity.{[}]{[}]Dr Spurka seems a great choice to lead the new high school in Milton as a local veteran principal of Roswell High School, having served as principal for the last ten years.  During his tenure at Roswell High, the school has been recognized academically and athletically, being named an AP Merit School for four consecutive years and also listed as one of Atlanta Magazine’s top high schools in language arts, math and science and athletics.  Roswell also won a state championship in football, five state gymnastic championships and several regional championships under his guidance.

{[}]{[}]In 2003, Spurka was the youngest principal in Fulton County at age 34, moving up from assistant principal at Roswell High- Spurka was also an administrator and special education teacher at Milton High School and prior to that, taught in Forsyth and Gwinnett County. Spurka graduated from West Chester University in Pennsylvania and received his Masters and Doctoral degrees in educational leadership at the University of Georgia.  He has been named Outstanding Principal of the Year by the Georgia PTA and is a four-time recipient of the Governor’s High Performance Principal award, a distinction signed into law in 2006.{[}]{[}]This is a great appointment that should be well received in the Milton community as Dr Spurka is obviously talented, well-regarded and experienced locally and should make the move into the new school a smooth one.{[}]{[}]As a reminder, redistricting meetings for the new high school will commence with the first round of meetings on March 23.{[}]{[}]Lastly, we should also note that the Fulton County Board of Education named Jerome Huff as the new principal at Roswell High School.  Huff is also a veteran educator and familiar on the local scene, having served previously as Roswell North Elementary principal, then Elkins Pointe Middle School principal this year- he was also assistant principal at Roswell High School for four years previous to those promotions, so I feel certain the Hornets will welcome Mr. Huff back into the fold at Roswell High School.{[}]{[}]Here are previous articles written about the Bethany Bend high school site:{[}]{[}]New High School Site in Milton – Redistricting Info{[}]{[}]More progress on new High School in Milton{[}]{[}]New Milton High School Construction to Begin – Under Budget!