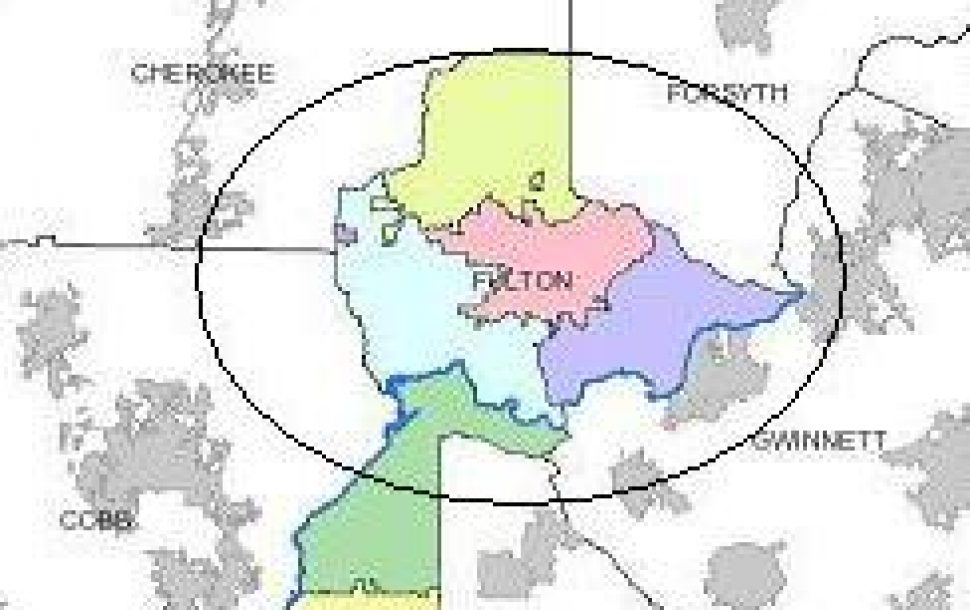 OK, you’ve read and heard about Milton GA before and thought, “sounds like a great place  – maybe I should live there”.  Then you tried to find homes for sale in Milton online with no luck.{[}]{[}]Here’s –  Milton was incorporated as a city in 2006 from previously unincorporated areas of North Fulton county on the west side of Hwy 400.  Because it’s a new city, there is no “official” Milton post office yet serving the city limits.  And in metro Atlanta, your address (and how your home is listed for sale online) is based on what post office delivers mail to your home.{[}]{[}]Milton is an odd zig-zag of streets adjacent to Roswell and Alpharetta.  The vast majority of Milton is in the 30004 zip code though there is smidgen of zip code 30075 near Crabapple that is also Milton.  It’s the light green area in the circle on the map.{[}]{[}]There have been initial conversations about having a separate post office for Milton.  But with the

Postal Service struggling financially the last few years, the guess here is that it’s unlikely we’ll have a Milton post office anytime soon.{[}]{[}]We’ve blogged on the great character and appeal of Milton before.  Having lived in North Fulton since the mid-90s, I can tell you it’s a great area whether you’re now a true Alpharetta resident or a Milton homeowner with an Alpharetta mailing address.