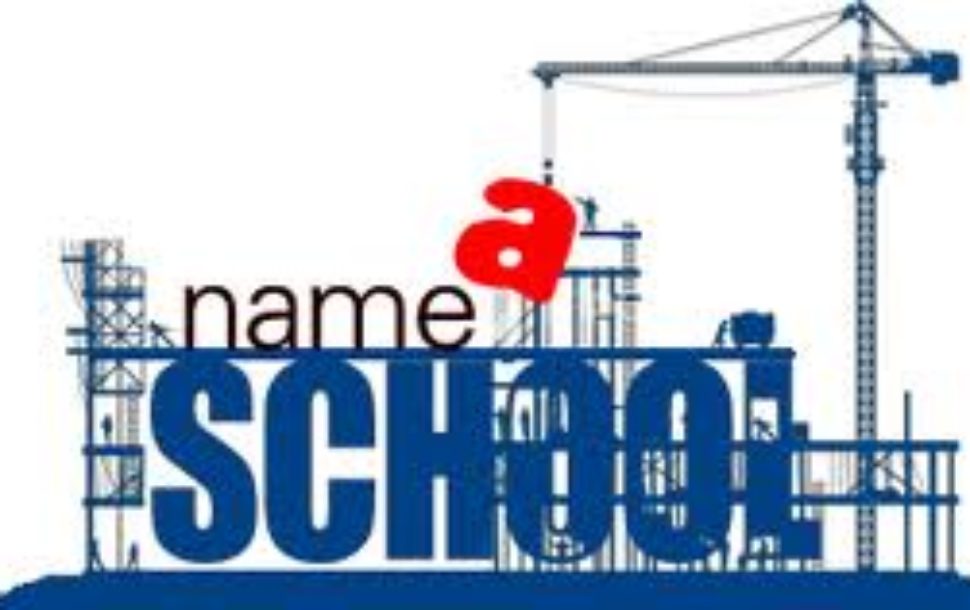 What’s in a name? We’ve been writing about the naming process for the new high school in Milton and the renaming of the now former Prospect Park in Alpharetta. 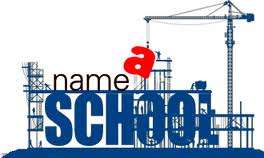 {[}]{[}]As we’ve written in the past, the new high school at the corner of Bethany Bend and Cogburn Road in Milton GA will be named soon by the Fulton County Board of Education. A naming Committee recently met and narrowed the name of the school down to two choices for the Board to vote on: Cambridge High School and Providence High School. Cambridge is an odd attempt to tie in three local areas: CAMbridge (C for the Cogburn location, A for Alpharetta, and M for Milton) plus bridge to bring the areas together. Providence on the other hand comes from the nearby Providence Road.{[}]{[}]Both the names and the naming process have been the subject of dispute. According to the Milton Herald, locals are underwhelmed with the names submitted, mentioning that Providence has Biblical connotations, particularly when you realize that the school is across from Kings Ridge, a private Christian school. And though the Herald wasn’t specific, I’ll speculate that Cambridge is a cute but forgettable attempt to have a geographical reference to the area.{[}]{[}]Lastly, there is a vocal group of locals that feel left out of the naming process. When asked about this, the school’s principal, Dr. Ed Spurka stated he expanded the school naming committee from the minimum 10 members required to 32, in an effort to involve as many community members as possible in the process. Spurka said he didn’t turn away any parents who asked to be on the committee, and ultimately ended up with 16 parents, five students and several “non-voting” participants such as city council and historical society members.{[}]{[}]It appears that the train has left the station for the high school’s naming but we’ll continue to monitor the process.{[}]{[}]In other local naming news, The Atlanta Business Chronicle reports that North American Properties has decided on a new name for the defunct Prospect Park development in Alpharetta. According to Mark Toro, the company chose the name Avalon to tie in with affluence and big band music.  “Music is a very important component to our developments” and will be a good fit with those shopping there, according to Toro.  Our first thought is of the Toyota car, which may or may not be in the minds of local shoppers in Alpharetta.{[}]{[}]Naming something, whether a child, pet, street, school or development, can be tricky. What do you think of these naming decisions?{[}]{[}]