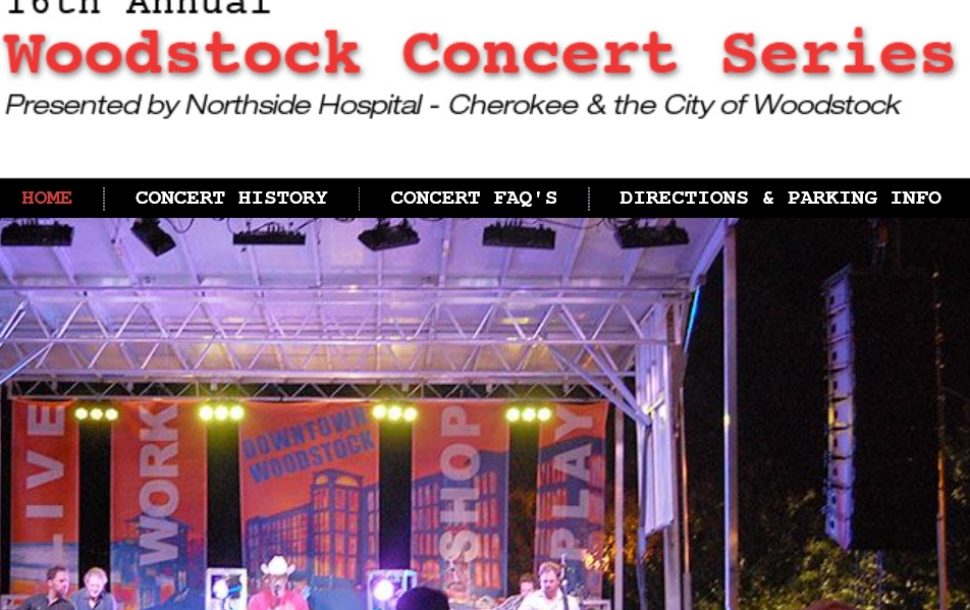 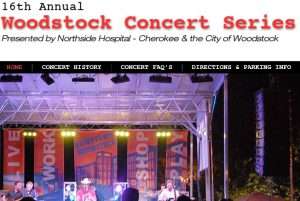 Series. The Grammy Award winning Dazz Band was formed in the late 70s and had several monster hits in the 80s, including “Let It Whip”, “Joystick” and “Jukebox”, among others.{[}]{[}]The Woodstock Summer Concert Series is in its 16th year in the newly expanded Park at City Center in Downtown Woodstock GA. The concerts are free and begin at 7:30 pm. Click on Woodstock Concert Series for more details.{[}]{[}]Dazz Band has changed up some members over the years but group leader Bobby Harris has maintained the group’s instantly recognizable sound. Today the group performs new hip-hop music along with their lineup of well-known hits.{[}]{[}]So get down in downtown Woodstock with the Dazz Band this Saturday!{[}]{[}]