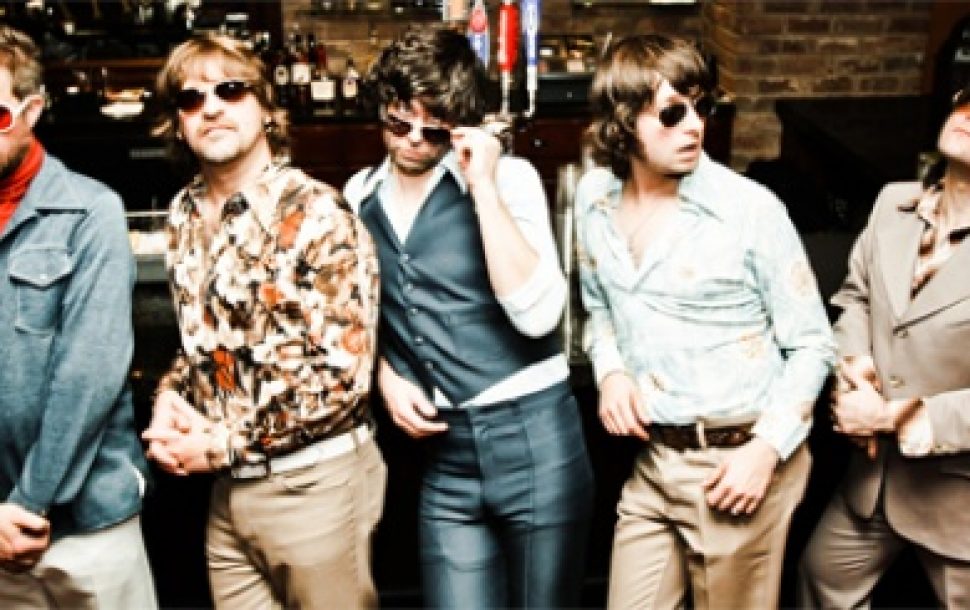 Saturday, June 8 is the second concert for the Woodstock Concert 2013 Series.  It should be another delightful evening with good music.{[}]{[}]According to the The Yacht Rock Revue, a band not familiar with, website….{[}]

perform anywhere. Ever. Their spot-on renditions of Hall & Oates, Michael McDonald, Steely Dan, and the rest of the Time-Life Infomercial Catalog have enthralled fans across the United States. It goes without saying they have taken their act to the high seas, performing showcase sets on music cruises with Weezer, Kid Rock, Train, Zac Brown Band, Sister Hazel, and fitness guru Jillian Michaels.

By blurring the lines between a tribute, an original act, and a comedic troupe, the Yacht Rock Revueâ„¢ has forged a unique niche market and a special bond with their fans. The band attacks each song as if it were their own, and the energy exchanged between the band and the crowd has more in common with a stadium U2 show than that of a typical bar band.

{[}]After reading, it sounds like a fantastic concert with some excellent musicians.  Hope you will come out and join the crowd.