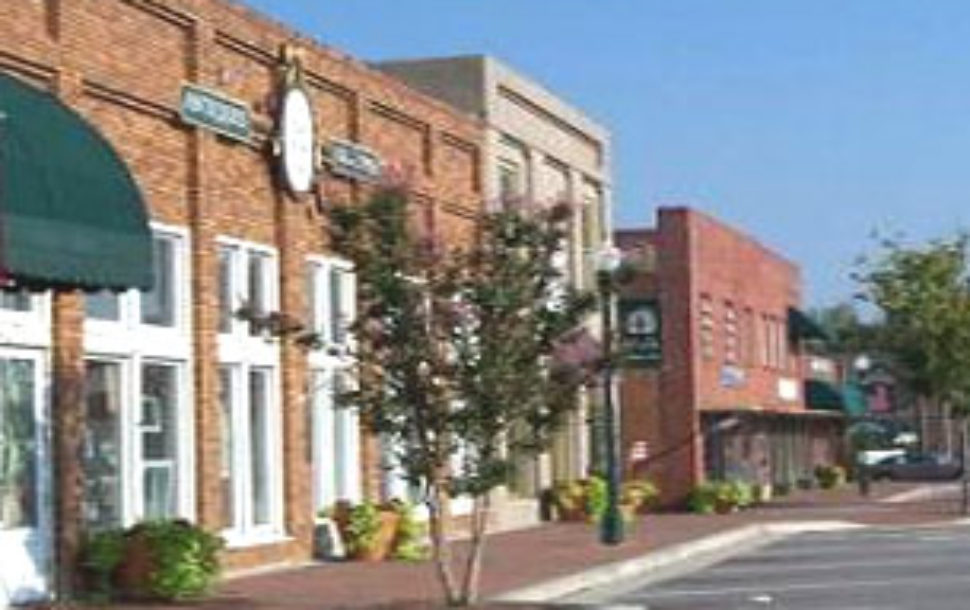 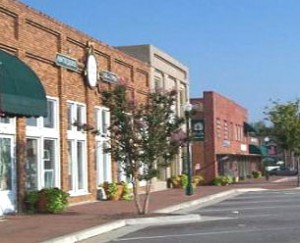 Alpharetta city officials unveiled a draft of the city’s proposed land use plan revisions that the Alpharetta City Council hopes to adapt later this year.  According to the AJC, approximately 70 residents attended last Tuesday night’s open house to see a color-code map showing the proposed blueprint for Alpharetta’s future land use, economic, natural resources and tranportation development.{[}]{[}]Residents had an opportunity to offer comments at the open house and most seemed satisfied according to Patrick Fox of the AJC. However, there were also detractors that objects to the high-density residential units proposed for the city.{[}]{[}]Alpharetta has joined with the Alpharetta Development Authority in a $100,000 study scheduled to be completed in May as a part of Alpharetta 2030’s vision.  In the study as presently configured, there will be a new “mixed use” designation that could incorporate residential, office and retail development similar to that approved for the MetLife campus near Haynes Bridge Road. Additional mixed-use designations are being considered near North Point Mall.{[}]{[}]The plan also identifies 14 “character areas” that are sections of the city with unique identities for preservation with the idea of tailoring development in these areas that would retain their character.{[}]{[}]It will be interesting to see the city’s plans unfold and to observe how the plan balances the need long-term for more high-density residential development with the current glut of townhomes and condos presently in North Fulton.