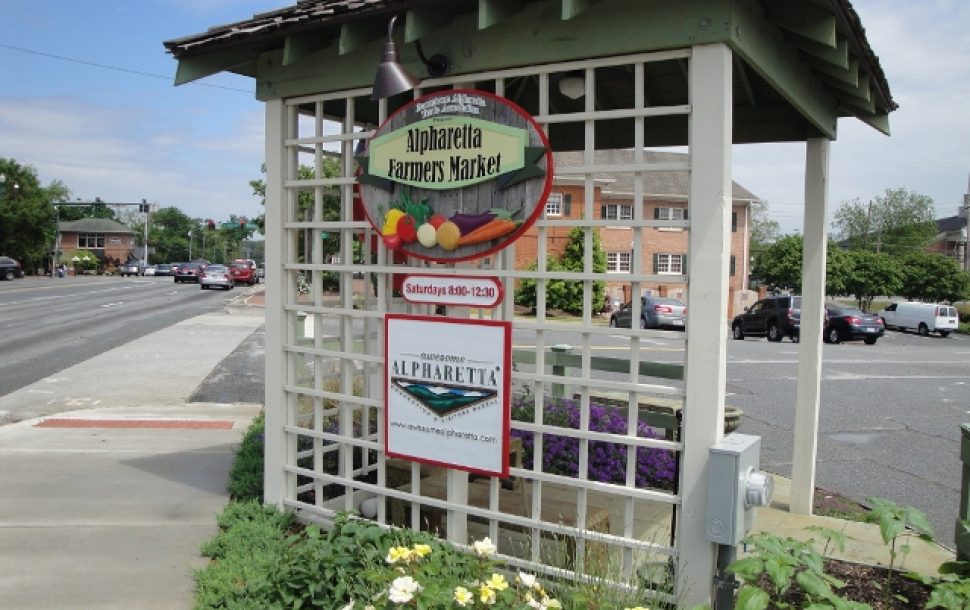 Looks likely that the Alpharetta Farmers Market will have a new home for Spring thru Fall in 2013. It seems that the current location at the City Hall parking lot on Main Street formerly held a gas station that left its fuel containers buried underground when the station was torn down.{[}]{[}] 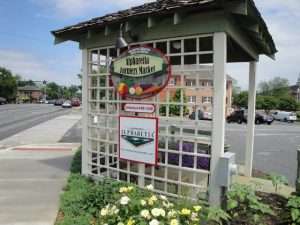 {[}]{[}]According to Alpharetta Engineering and Public Works Director Pete Sewczwicz, the containers are leaking. As Sewczwicz told NorthFulton.com, the Georgia Environmental Protection Division has inspected the site, found the leakage, and, while the leaks pose no danger, the city has been asked to either seal the tanks again or remove them completely.{[}]{[}]As you may know from our earlier writings, the parking lot is part of the new City Center site, which will begin construction soon. Therefore, according to Sewczwicz, it makes more sense to go ahead and remove the containers now. No start date for the work has been announced but the work is estimated to take about 30 days.{[}]{[}]Meanwhile, Alpharetta Farmers Market organizer Carol Anderson-Wood is scouting out an alternative location for this year’s market. According to Anderson-Wood, the market will run from April 14 thru October this year but no location has been decided upon yet. We’ll keep you posted and let you know as the new location is identified. And we would also anticipate that there will be another market nearby in Crabapple once again this year.