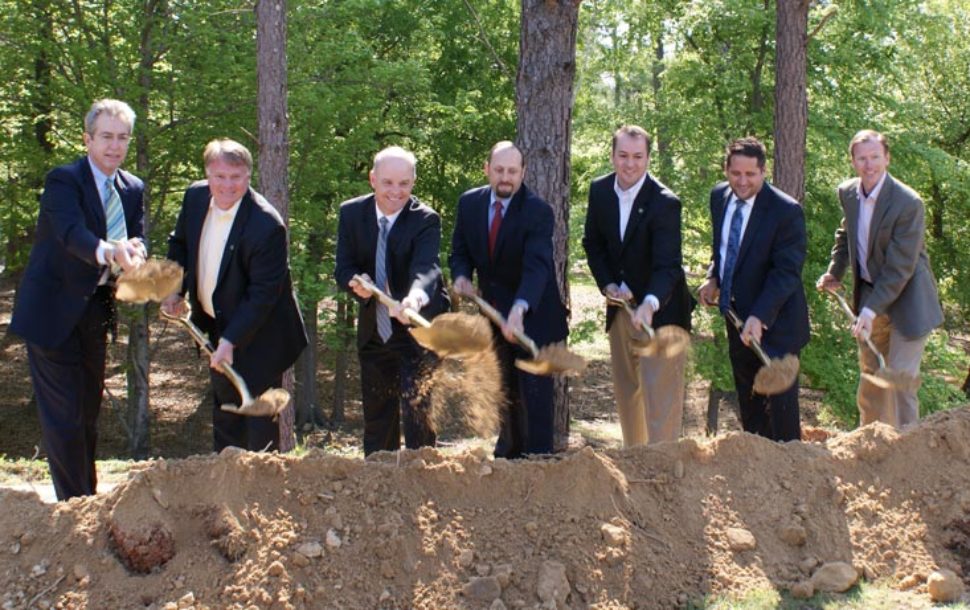 Demolition work for the new City Center in Downtown Alpharetta has begun with the strip center containing Dockery’s now gone as well as the Eagle Gym formerly used by the Alpharetta Police Athletic League. 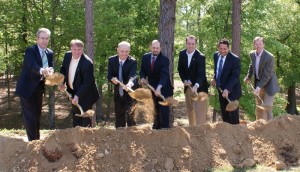 {[}]{[}]The redevelopment plan includes a new 50,000 square foot City Hall fronted by a .9 acre Town Green, the new 25,000 square foot Fulton County Library, a 5 acre Park, a 450 space Parking Deck and space for what is now identified as future mixed-use development (meaning commercial and residential).{[}]{[}]If the plan stays on schedule, all construction should be complete in time for an August 2014 ribbon-cutting ceremony.  With Avalon also underway nearby, the Alpharetta gateway along GA 400 and Old Milton Pkwy should be dramatically different in another year.