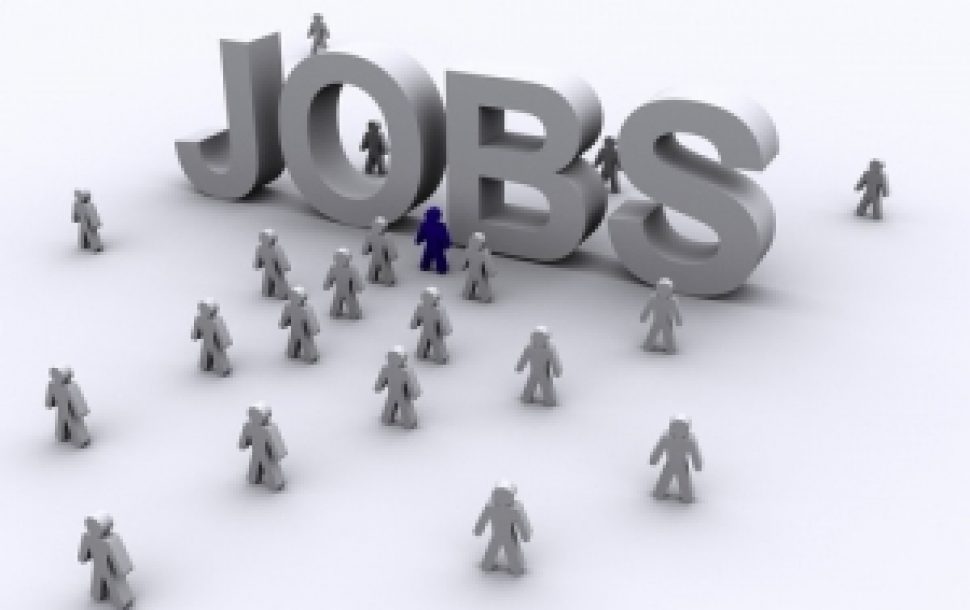 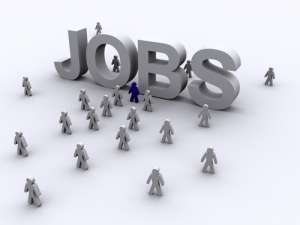 The future looks bright for Cherokee County going forward, according to job and population projections released on Wednesday by the Atlanta Regional Commission (ARC). According to the Cherokee Tribune, Cherokee County, which includes Woodstock GA, will lead Metro Atlanta in the coming decades in job growth, with a 166% increase (72,500 additional jobs) created by 2040. In addition, the County’s population is projected to grow by 94% to 401,600 during the same period. ARC released these findings in preparation for Plan 2040, a 30 year planning report expected to be adopted by the Commission this summer. 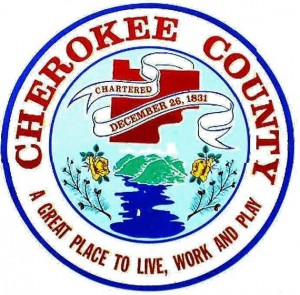 {[}]{[}]”It’s very positive news to be at the top of the list” for projected new jobs, stated Buzz Ahrens, the chairman of the Cherokee County Board of Commissioners. Ahrens also pointed out that the county will have see a nearly 50% increase in the percentage of jobs in the highest-paying sectors (professional, technical and health-care jobs), with the current 13% projected to increase to 19%. Ahrens was recently also appointed vice-chairman of the ARC.{[}]{[}]The news is also good for neighboring Fulton County, expected to add more than 360,000 new jobs during the period, giving the county more than 1 million jobs total. â€œMetro Atlanta, as one of the best-educated places in the U.S., is well prepared to meet the opportunities of the new globalized economy and to continue its strong growth,â€ said Mike Alexander, ARCâ€™s Research Chief.{[}]{[}]These long-term trends should also bode well for the area’s housing market and home prices with both new jobs and a higher percentage of high-paying jobs in the area fueling the need for housing.{[}]{[}]