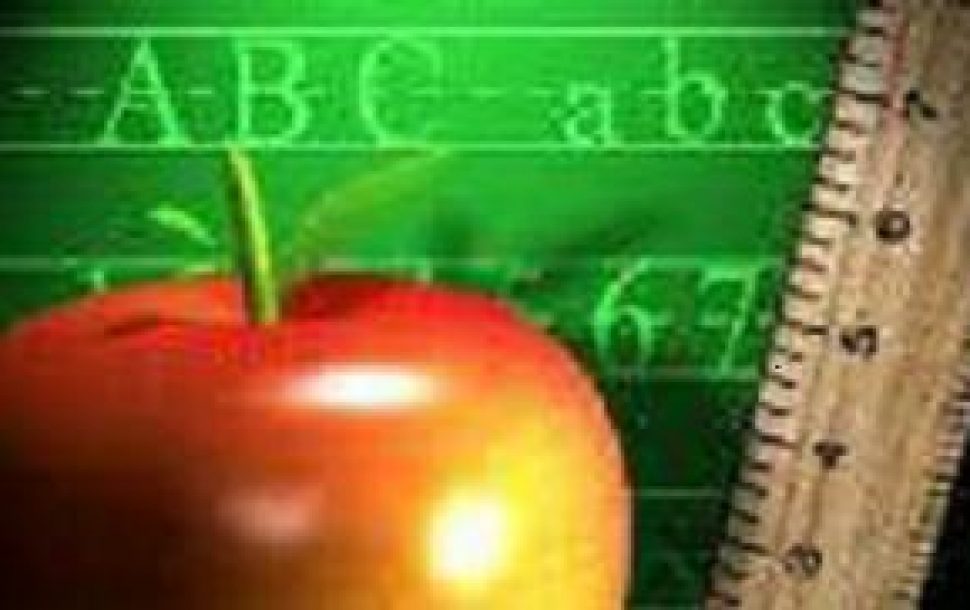 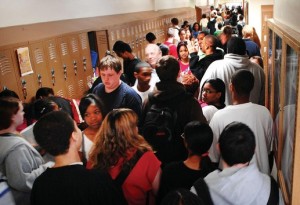 {[}]{[}]Advanced Placement classes and exams are administered by the College Board, which also administers the SAT. AP classes offer rigorous college-level learning options to students in high school. Students who receive a 3, 4 or 5 on AP exams may receive college credit. Each of the schools were honored for having more than 40% of their students testing at 3 or higher.{[}]{[}]Additionally, all Georgia High School students did very well in AP testing, ranking 11th in the nation in the percentage of schools achieving a score of 3 or higher in at least one test.  According to the Georgia Department of Education, 19.1% of GA students scored at least a 3 in testing, earning the state the lofty ranking; the percentage of high achieving students was also well above the overall 16.9% of US students overall scoring at least a 3 on the tests.{[}]{[}]GA students not only scored well on the tests, they also had a high percentage of students taking the AP exams.  In fact, only 4 states had a higher percentage of students taking the tests. The percentage of Georgia seniors who took an AP exam was 37.3%, compared to 28.3% for the nation.{[}]{[}]In a time when you see troubling news (i.e. – Atlanta City and Clayton County accreditation concerns), it’s great to get the word out about high achievements by our local high schools. So Congratulations to  students, parents,  faculty and administration for your efforts!