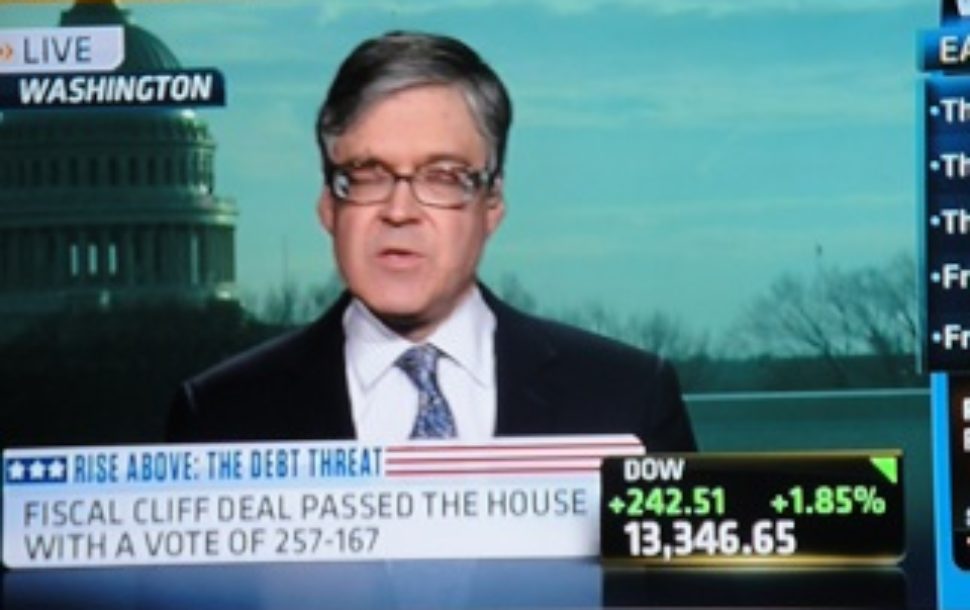 An overlooked part of the Fiscal Cliff Deal that just passed is the extension thru the end of 2013 of the Mortgage Debt Relief Act (MDRA). According to Forbes, the MDRA passed as part of the tax act President Obama will sign today. The extension of the act is critical to the continuing recovery of the housing market and also to help out struggling homeowners. 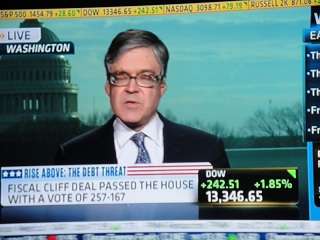 {[}]{[}]The Mortgage Debt Relief Act was originally passed in 2007 to help homeowners that needed to short sale or foreclose on their home. Prior to the passage of the act, if you sold your home and your mortgage holder/bank forgave the shortfall of what you owed them, the IRS counted the shortfall as income and you were taxed on the amount. As an example, if you owe $250,000 on your home but the mortgage holder/bank is willing to let you sell the home for a net to them of only $200,000, they are in essence agreeing to “forgive” $50,000 in debt. Before the MDRA passed (and was extended), the IRS would have treated that $50,000 as a cancellation of indebtedness (COD) and taxes that amount as if it were income. Now, once again, this COD amount is excluded and therefore not taxed. This same exclusion is allowed if your home is foreclosed on.{[}]{[}]Why is this extension so important? In either a short sale or foreclosure, a homeowner is already in financial distress and an additional tax burden just makes things worse. With the MDRA in place, now a homeowner behind on payments might be more inclined to go thru the process of a short sale knowing that the debt is forgiven by everyone and they can move on with less damage to their credit. And quite honestly, while a short sale home does normally sell for less than market value, it generally still sells for a higher price than a foreclosure home and therefore does not have as detrimental an impact on the neighborhood and area as if it had been a foreclosure sale.{[}]{[}]So, while I have been on pins and needles the last week or so wondering if Congress would get it’s act together and pass something to keep our economy from dipping back into another recession, I also prayed that the MDRA extension would not be overlooked. And fortunately, it was not.{[}]{[}]