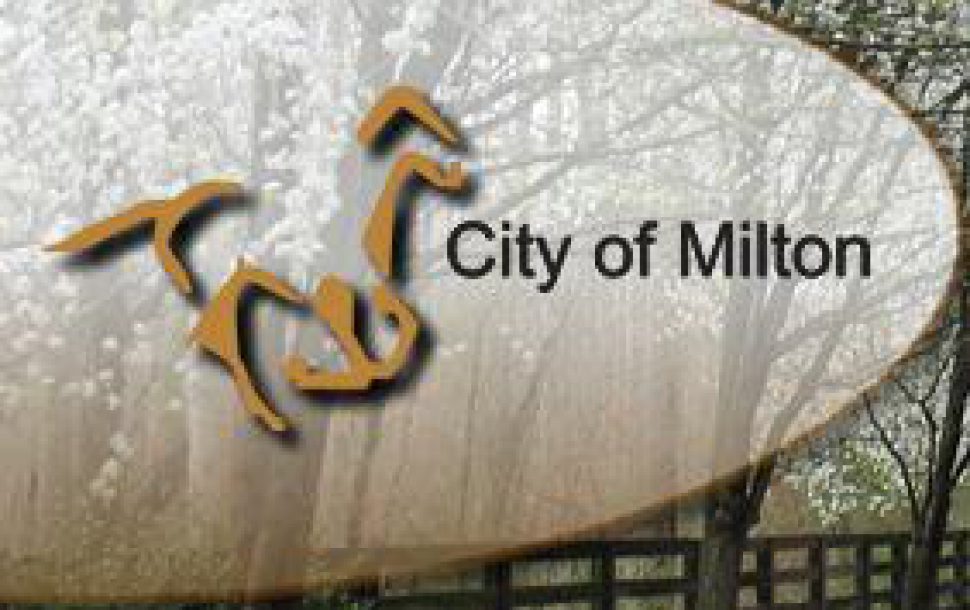 Don’t be alarmed if you are in Milton GA tomorrow and hear sirens– fortunately unless the local weather personalities are wrong, the sounds you hear will be the testing of Milton’s newly installed Tornado warning system.  Eight of ten sites are here with the last two on the way.  In the past, Milton residents and commuters relied on weather forecasts and the Alpharetta siren system, so the new sirens are welcome.{[}]{[}]Here are the locations for the eight sites that become operational tomorrow: 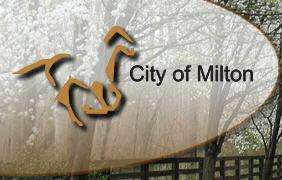 {[}]{[}]* Ga. 9 just south of Bethany Bend{[}]* Francis Road one mile from the Cogburn Road intersection{[}]* Hopewell Road north of the Manor subdivision{[}]* Birmingham Road near Canterbury Chase{[}]* Freemanville Road near the Pritchett Mountain water tower{[}]* Fire station No. 43 (750 Hickory Flat Road){[}]* Thompson Road near North Christopher’s Run{[}]* Birmingham Highway at the Providence/New Providence roads intersection{[}]{[}]According to Matthew Marietta, Milton’s emergency manager and fire marshal, two more sites are expected soon; one at Ga. 140 near Old Holly Road (operations should begin in the first quarter of 2015) and another at the site of Providence Park, which is still owned by Fulton County.{[}]{[}]CodeRed, Milton’s emergency alert system, will still call those who have signed on to the system, for inclement weather and other emergency situations. If you have not signed up for CodeRed, you may do so here.