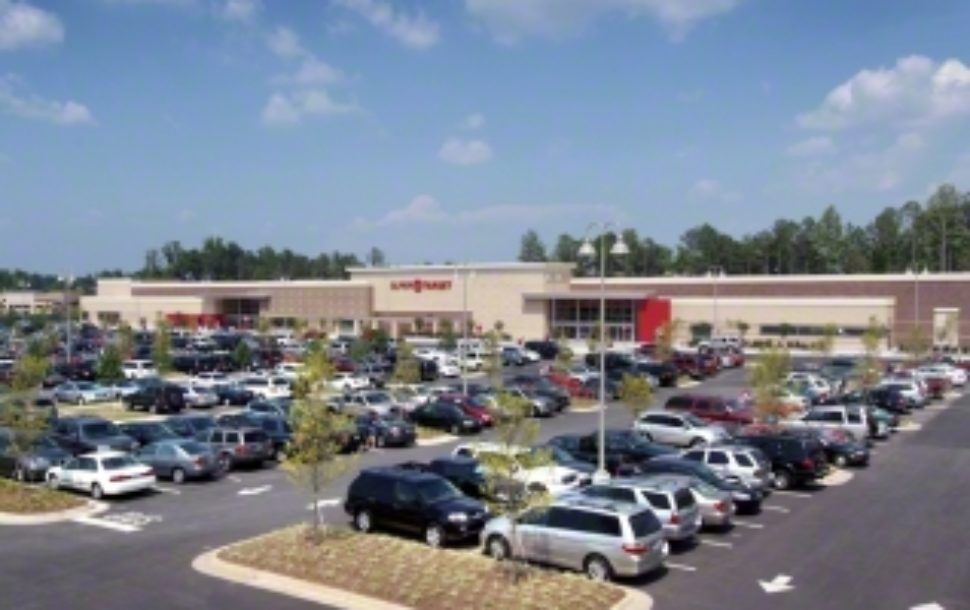 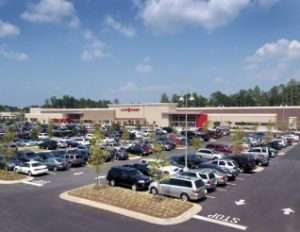 According to a recent article in the AJC, the cities of Milton and Alpharetta have been awarded $100,000 to create a quality growth plan for Highway 9 connecting the two cities.  The area to be studied runs from Mayfield Road in Alpharetta north to Bethany Bend in Milton.  If you know the area, you are likely too familiar with the myriad of strip shopping centers and retail and the crawling traffic and many traffic lights.{[}]{[}]According to Lynn Tully, Milton’s Community Development Director, the grant will create an overarching plan for potential development and redevelopment along the four-mile stretch of Highway and would also define appropriate land use and zoning changes plus include improvements for pedestrian and bicycle traffic. Your lips to God’s ear Lynn!{[}]{[}]More specifically for Milton, the proposed study will likely build on a 31 page design guide already created for the corridor and adopted by Milton City Council in December. The existing guide recommends building placement near the streets with parking on the side or in the back of commercial buildings. Also recommended is inter-parcel access between lots to enable customers to shop or dine at various businesses without re-entering the highway.{[}]{[}]The grant for the two cities is among fourteen awarded by the Atlanta Regional Commission and one of only two (the other for Cobb County’s Six Flags area) to receive the largest amount of $100,000.  Tully believes the study and current design guide will help the area qualify for future transportation grants.{[}]{[}]We’re glad to see that Alpharetta and Milton have cooperated in this joint effort and hope that the result is improved quality of growth for the already densely developed corridor.{[}]{[}]