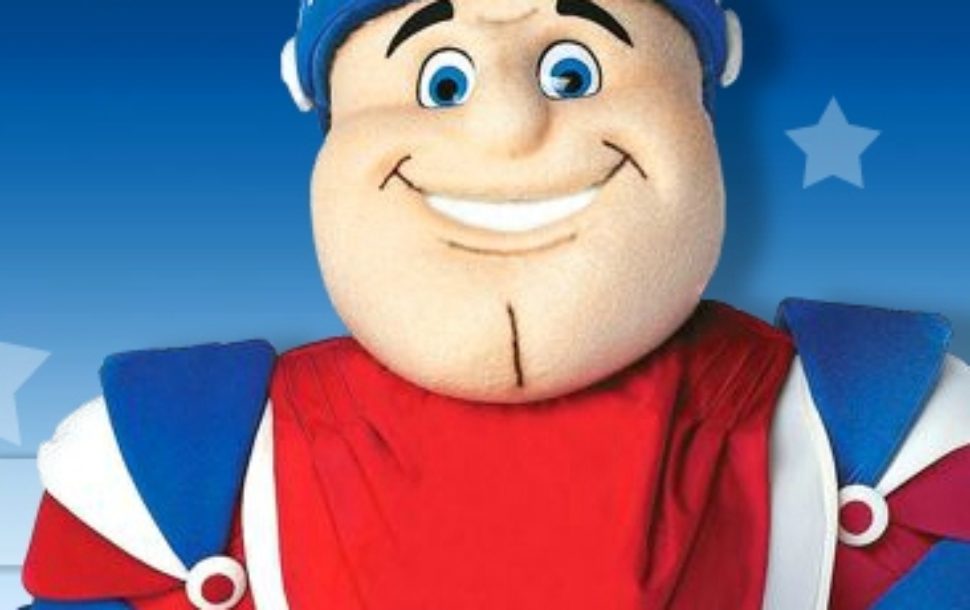 Tomorrow night Wills Park in Alpharetta will be host to a fun and important event, National Night Out, starting at 6pm and ending around 9pm. The event is one of many held nationally to promote community spirit and public safety. The Wills Park event is co-hosted by the Alpharetta Department of Safety and the Milton Police and Fire Departments. 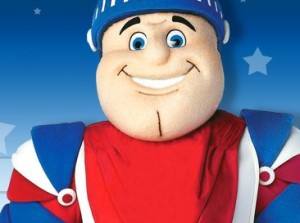 {[}]{[}]The cities’ police and firefighters will serve up hundreds of hamburgers, hot dogs, sodas and other food donated by local businesses. According to Milton’s communications director, this year’s event also includes three bounce houses for kids, an interactive fire safety house simulator, displays of police and fire vehicles and SWAT demonstrations. There will also be firefighter scenarios, technical rescue operations, police K9 dog scenarios and numerous other police and fire activities. And longtime sponsor Target will have giveaways and is offering free eye exams at the event.{[}]{[}]National Night Out is in its 29th year of using the events to promote safer and better neighborhoods thru community involvement.{[}]{[}]