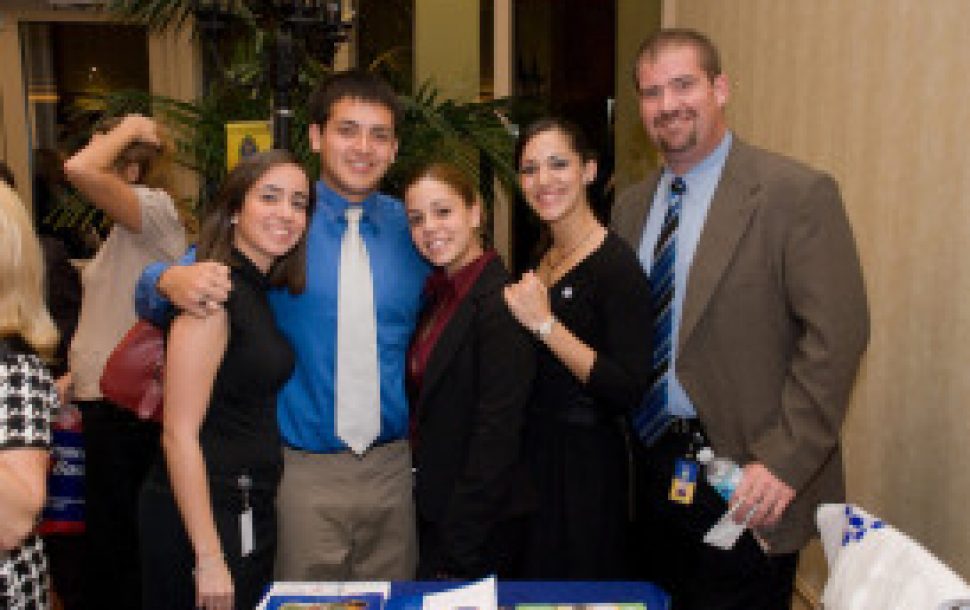 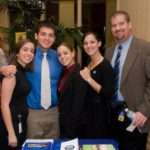 Milton has hired a new Parks and Recreation Director, naming John Rebar to the post. Rebar previously headed the Parks and Recreation Department in Doral FL. According to the Milton Herald, Rebar had previously lived in Metro Atlanta and jumped at the chance to move back to Georgia and the chance to raise his two daughters here. Rebar replaces Cyndee Bonacci, who recently left the position to spend more time with her family.{[}]{[}]Milton and Doral are similar in that both are young cities, with Doral becoming a city in 2003, just three years before Milton was formed. While both cities have affluent residents, Doral has a larger commercial base contributing to its funding thru property taxes. Rebar admits to being excited abo

ut the opportunity Milton presents, stating that “Being a part of a young city provides the unique opportunity of having a role in shaping a city’s future.”{[}]{[}]At Doral, Rebar oversaw a system of parks and recreational programs while managing a staff and the department’s budget. He will be particularly vital to Milton’s efforts because of his experience in completing parks system master plans, negotiating joint-use agreements with private and public schools, guiding parks from county to city control, and building programs and events from scratch, according to Milton City Manager Chris Lagerbloom.{[}]{[}]Rebar got his start in recreation in 2002 in Ft Lauderdale, after receiving a degree in health and physical education from Marrywood College of Scranton. He later earned a master’s degree in teaching and learning and is now completing a master’s degree in public administration from Florida International University.{[}]{[}]Rebar has a particularly challenging task given Milton’s dearth of parks but there is hope that facing his experience in facing similar circumstances in Doral will help him find creative ways of meeting the recreational needs of Milton’s residents.{[}]{[}] {[}]{[}]