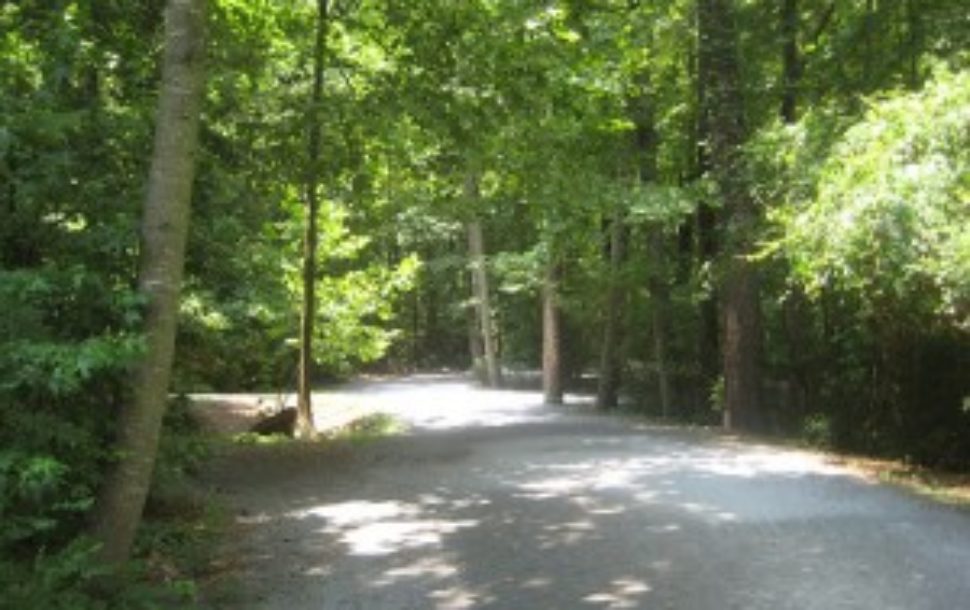 New Milton GA Parks and Recreation Director John Rebar will oversee two public meetings to discuss the future of Milton’s Parks and Recreation programs. According to Rebar, Milton residents told planners in a 2010 survey that the public needs more public events, trails and open space for passive recreation and field space for organized recreation programs.{[}]{[}]The two meetings, announced in a news release by Jason Wright, Communications Director for Milton, each beginning at 7pm on November 29 and 30, are the next steps in meeting the vision derived from the survey. The first meeting will cover the 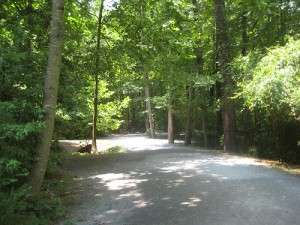 Comprehensive Parks and Recreation Master Plan, which lays out the timeline and expectations for all current and future department activities, including building recreation areas and establishing programs in them. The second meeting will cover the Trail Plan update, which seeks to establish a system of pedestrian trails linking neighborhoods and public facilities within Milton.{[}]{[}]According to Rebar, there will be additional workshops December 14 and 15 to help plan the future of the currently passive 200 acre Birmingham Park plus a final public input session on January 18. All of these meetings will culminate in a Comprehensive Master Plan for Milton to be submitted to the Milton City Council in February by project consultants Moreland Altobelli Associates Inc.{[}]{[}]According to Rebar, “We are well on our way to providing what our residents have said they want, and we need them to be part of this process so we give it to them in the right places, at the right cost and at the right time.”{[}]{[}]The first two meetings on November 29 and 30, will take place in City Council Chambers at Milton’s City Hall, 13000 Deerfield Pkwy, Suite 107E.