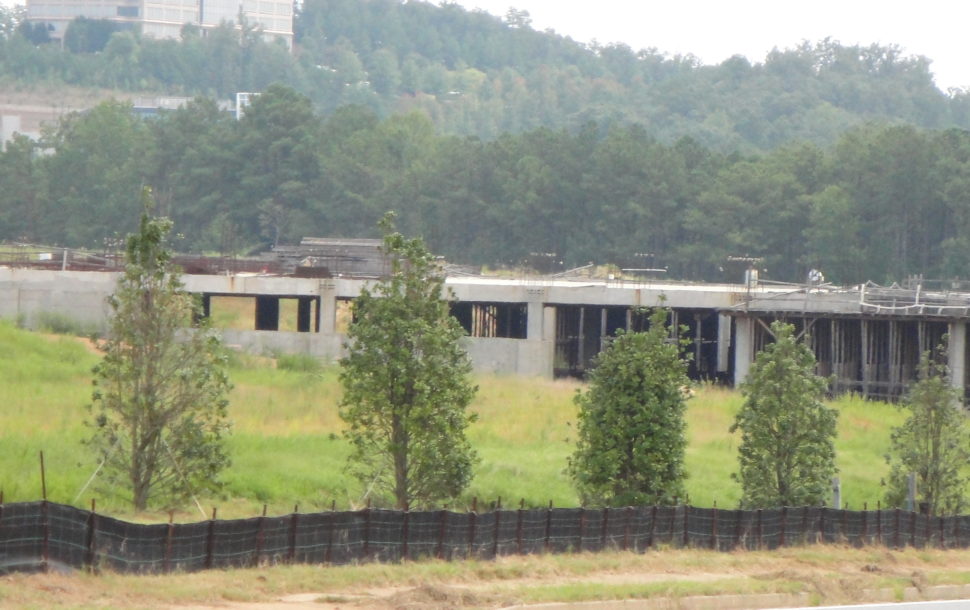 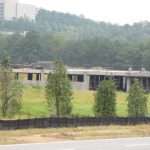 North American Properties (NAP), the new owners of Prospect Park in Alpharetta, seems to be living up to its promise to keep local residents informed and involved in their newest development. According to Bob Pepalis in the Patch (BTW, check out the incredible aerial photos courtesy of Michael-Chase Eaton/Aerial Photography Inc), the developer is taking its staff on a West Coast tour of cutting-edge retail centers to get ideas for Prospect Park and are also interested in local’s impressions of the current name of the development versus possibly changing the name.There are also plans for NAP to tour some top-notch East Coast retail centers in the fall to get more ideas for the development.{[}]{[}]The retail developments on NAP’s national tour are well-known examples of experiential use centers, according to Mark Toro, NAP’s managing partner in Atlanta. Toro went on to explain that experiential use retail centers offer a more interpersonal relationship with customers by offering valets, ambassadors and other personnel to provide a higher level of service than normal in the retail environment. According to Toro, this level of service does not currently exist in Metro Atlanta. (Writer’s sidebar here: I’ve seen The Grove in LA on my guilty TV pleasure, TMZ. The Grove is a frequent location for pieces on TMZ because it is such a popular celebrity shopping venue.){[}]{[}]To facilitate interaction with locals, NAP is providing forums on Facebook and Twitter for future customers to give their input about Prospect Park, including whether or not the name should change. NAP previously used the same “outreach” 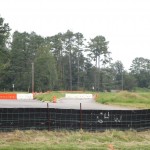 after buying Atlantic Station, asking the Midtown community what they wanted in retail and parking deck design.{[}]{[}]What is exciting about this effort is that NAP has in essence thrown away the original site plan for Prospect Park and is asking the public they want as opposed to “guessing” that there is a market for million dollar townhomes as the previous developer planned for. While NAP will likely use most of the grading already done at Prospect Park, current plans call for the stalled-out parking deck to be demolished. This news alone should put a smile on most North Fulton residents and commuters.{[}]{[}]In a very related subject, Toro commented on the last leg of Westside Parkway, which sits on the site and is largely completed but as of yet unopened. “We are working with the city to get Westside Parkway opened at the earliest possible date”, Toro said, affirming that the road could open before construction begins on the retail component of Prospect Park.{[}]{[}]OK, so far, so good. NAP is really off to a great start with their newest project Metro Atlanta. Let’s hope they get great ideas on their tour of facilities and mix those thoughts with a healthy dose of public input to truly give Alpharetta a showcase gateway into the city of GA Hwy 400.