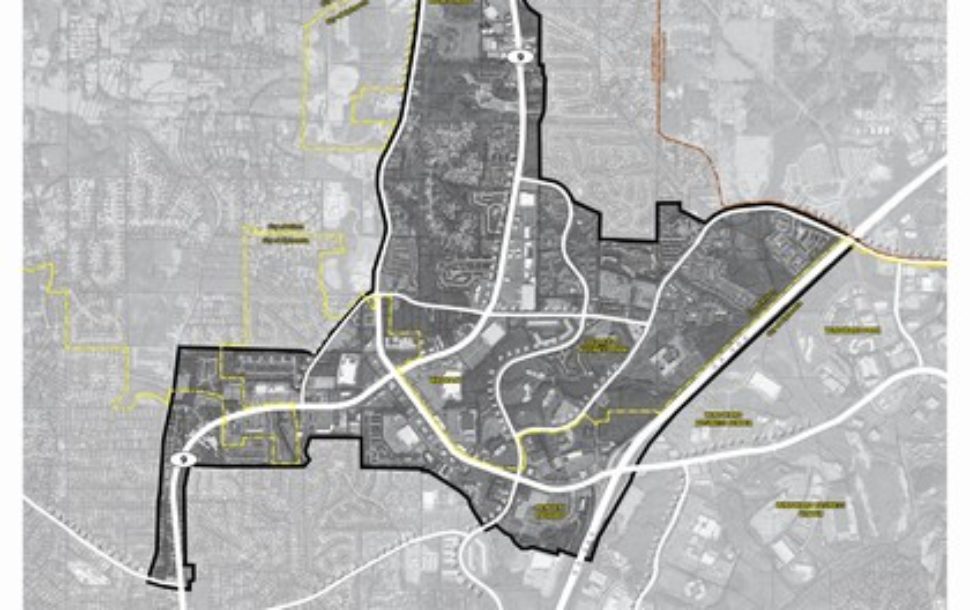 We’ve written in the past about the GA Hwy 9 Livable Centers Initiative being jointly studied by the cities of Milton and Alpharetta.  The cities have received a $100,000 grant to study how to improve and plan for future growth along Hwy 9 from Mayfield Rd north to Bethany Bend, including Windward Pkwy and Deerfield Pkwy.{[}]{[}] 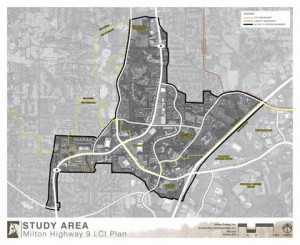 As part of the study, you are asked to take part in an online community character survey as part of the city’s ongoing Livable Communities Initiative (LCI) Grant study of the Ga. 9 area. To take the survey, which requires less than 10 minutes to complete, click here.{[}]{[}]I took the study and it was pretty quick and rather interesting. You’ll be shown a series of images, some of which are of local or area shopping strips, office complexes or parks, and you are then asked to rank them on a quick “gut” level, meaning don’t overthink them. My initial reaction to all of the images was, these images by and large are okay but I didn’t get “wowed” by anything.{[}]{[}]Results from the study, which the consultants painstakingly note are not scientific or intended to be, will give the consultants from Urban Collage and city planners a starting point from which to craft a “citizen-based” plan for the area.{[}]{[}]While I believe the study and the cities’ efforts are laudable, the area is already largely developed and I’m not sure what can be done to refine future development to “re-image” the corridor. I would love to see more live/work/play development along the lines of Smyrna Village but I’m not sure if sufficient land is available. And while I’m not knocking them outright (I do shop at them), I hope there are no more “big box” retailers or nondescript strip malls in our future in the area.  Simply put, we have enough.{[}]{[}]For more information about the study process, go to Milton’s website or contact city planner Michele Macintosh-Ross at 678-242-2538 or michele.mcintosh-ross@cityofmiltonga.us.{[}]{[}]