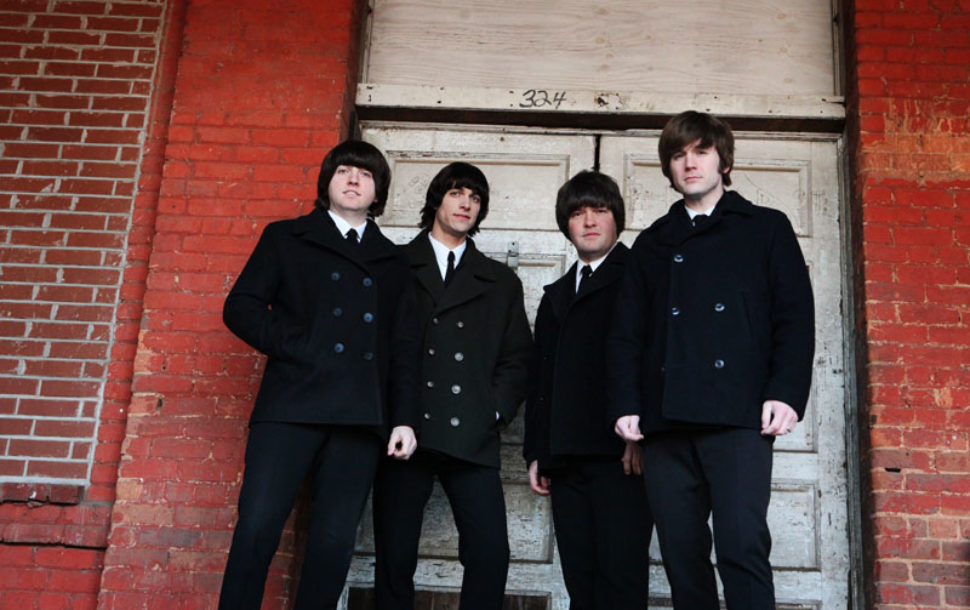 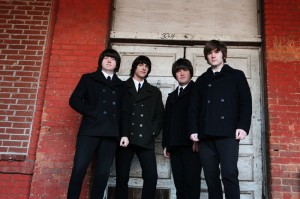 The 14th Annual Woodstock Summer Concert Series winds down Saturday with The Return, a Beatles Tribute band. The Georgia band will be playing September 10th at 7:30pm in City Park in Downtown Woodstock.{[}]{[}]The Return has played for the Atlanta Braves and was recently named the band of the year by the Braves event staff. Additionally, they have traveled the world including old Beatles haunts in Liverpool and London and headlined a concert commemorating the 40th anniversary of the Beatles concert in Tokyo.{[}]{[}]So live, or relive, depending on your age, the 60s and arguably the greatest band of all time Saturday night in Downtown Woodstock GA.