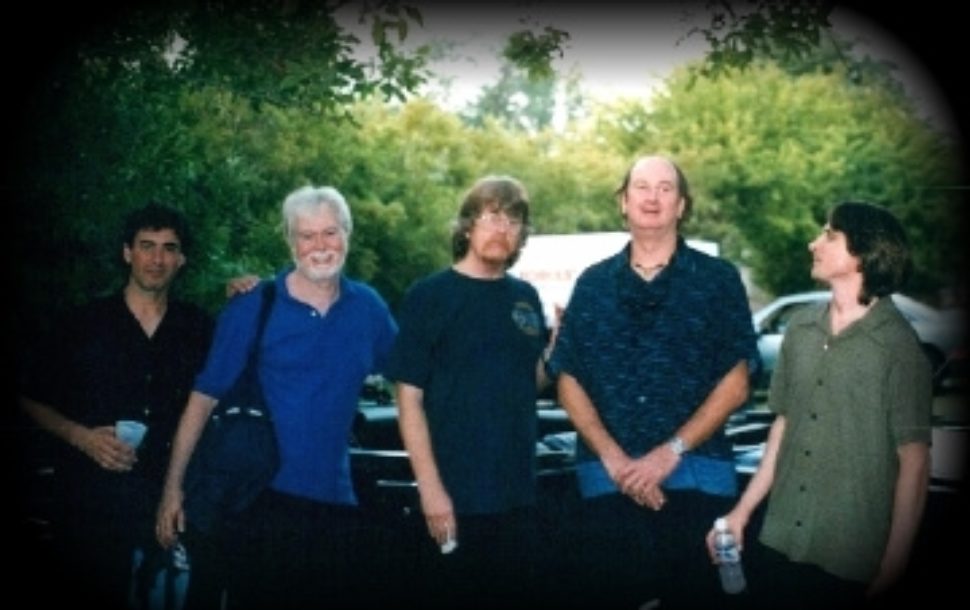 The Woodstock Concert Series continues on Saturday, August 11, with Rock and Roll Hall 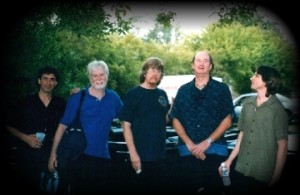 of Fame band Lovin’ Spoonful. Lovin’ Spoonful dates back to 1965 and according to their website has a dozen top 20 songs including “Do You Believe in Magic?” and #1 “Summer in the City”.{[}]{[}]Though the group members went out on their on endeavors in 1969, they got back together in 1991 and have been touring since, playing their classic music. And the band was honored with their induction into the Rock and Roll Hall of Fame in 2000. The band members are all also staying busy with personal projects as well.{[}]{[}]As usual, the concert begins at 7:30pm at City Park and are free of charge, so go enjoy some Good Time music with Lovin’ Spoonful.{[}]{[}]