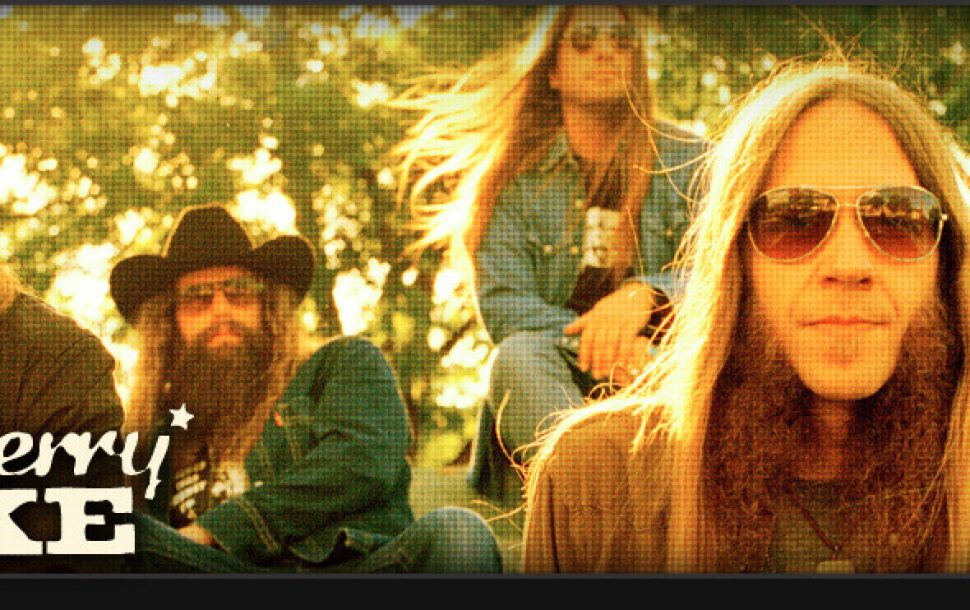 Newly signed to the Southern Grounds label, founded by Zac Brown, the group blends musical influences ranging from Southern Rock, Country, Bluegrass, Metal and yes, even Gospel. The group has toured and grown since founded in 2000 and has opened for ZZ Top, Montgomery Gentry, The Outlaws, Marshall Tucker Band and Cross Canadian Ragweed while also headlining other venues around the US.

So get ready to rock out in the gorgeous weather this Saturday with Blackberry Smoke!

See the full 2012 lineup for the Woodstock Summer Concert Series