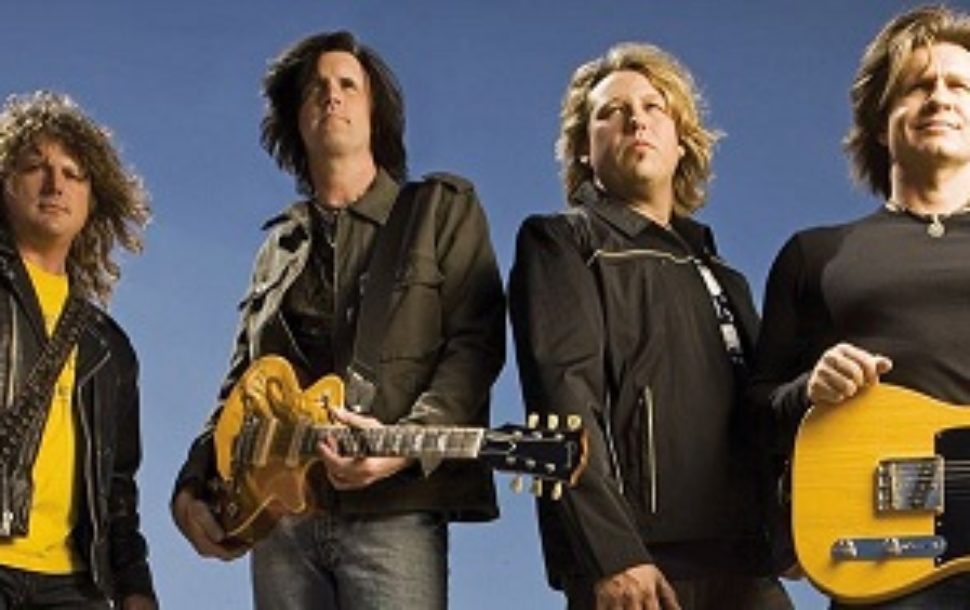 The 16th Annual Woodstock Concert Series kicks off May 11 with Little Texas.  If you do not recognize or remember the name you will recognize the music.  Number 1 singles include “What Might Have Been”, “God Bless Texas” and “My Love”.   Other well-known songs by Little Texas are “Kick a Little” and “Some Guys Have All The Love” .{[}]{[}]Little Texas was formed 25 years ago in Nashville by a group of guys wanting to bring their brand of rockin’ country to the forefront of the music industry.  Over the years they have toured with Travis Tritt and Trisha Yearwood – two Georgia super talents.  They performed on the album Common Thread: The Songs of The Eagles (one of my personal favorite albums), which earned “Album Of The Year” from the Country Music Association.  In 1994, they also won the Academy of Country Music Award for “Vocal Group of the Year”.{[}]{[}]The group toured  throughout the United States and Canada in the mid 1990s with opening acts  such as Tim McGraw and Blackhawk.  In the late 1990s, the group needed a break and went their separate ways to spend time with families and friends and to also work on individual projects.{[}]{[}]In 2007, the group returned to performing with two albums within a 30 day period.  Today four of the original members are out touring and performing their memorable music.{[}]{[}]Concerts start at 7:30 at The Park at City Center.   Come early, bring your chairs and blanket to enjoy this free event.  Food vendors will be on site or bring a picnic.  Hope to see you there!{[}]{[}] {[}]{[}] {[}]{[}]