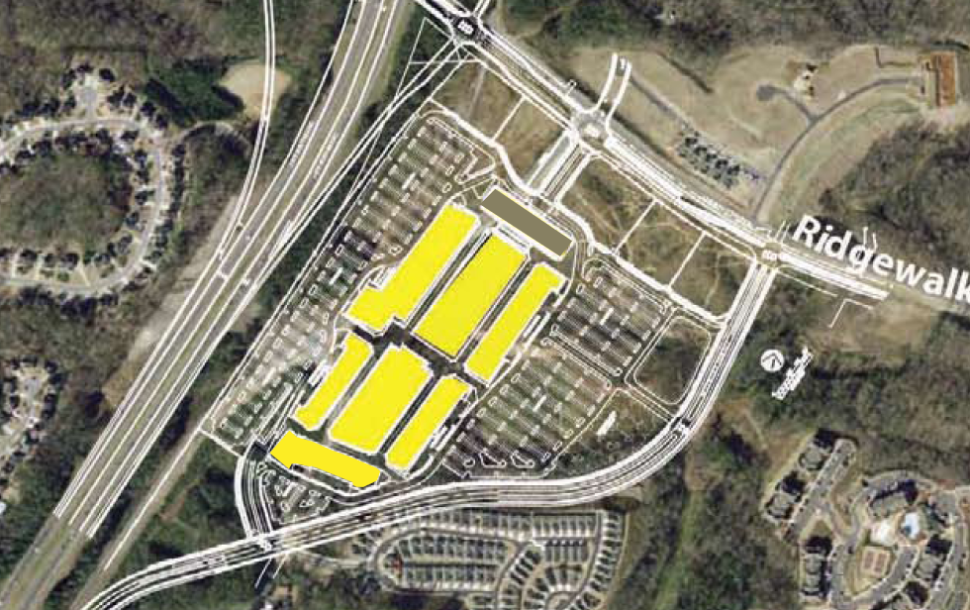 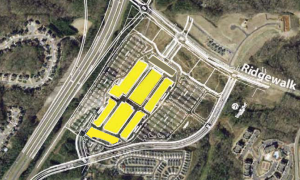 {[}]{[}]According to McLeod, the idea for the Ridgewalk Master Plan comes on the heels of the successful Downtown Woodstock Master Plan developed when Hedgewood started its commercial and residential development. That Master Plan was approved in 2005 after a 14-month planning process.{[}]{[}]The Ridgewalk Master Plan will be based on a development code called SmartCode, which will focus more on the look and spacing of a built environment versus just segregating development based on use or density classifications. Public input during these meetings will influence the development of the zoning code and restrictions. As McLeod noted, the community should want to know “what’s going to happen in my back yard?  I can show you brand new beautiful strip malls here in Woodstock that have never had a single tenant.” And the city will also rely heavily upon input from the current developer and land owners. According to McLeod, without this input you risk having a plan that doesn’t work economically and “then it’s going to sit on a shelf and just be a pretty plan”.{[}]{[}]Horizon Group Properties, the developer for The Outlet Shoppes at Atlanta, has asked for several variances to the current zoning and development code regarding maximum grade of sidewalks, plus requirements for parking, streetscape adjustment, architectural, tree density, stream buffers and sign standards.  At their regularly scheduled meeting November 14, Woodstock City Council tabled the request to approve the variances, citing that additional time is needed to digest the information submitted with the variances. The outlet is projected to provide 1200 permanent and 1600 seasonal jobs and to generate 130 million in sales each year on top of the initial 75 million investment.{[}]{[}]Now that the public meetings have taken place and the developer has requested its zoning variances, it will be up to the Woodstock City Council to hammer out what variances they can approve and then up to consultants from PlaceMakers to write new zoning codes to incorporate the vision that comes out of the public work sessions.{[}]{[}]