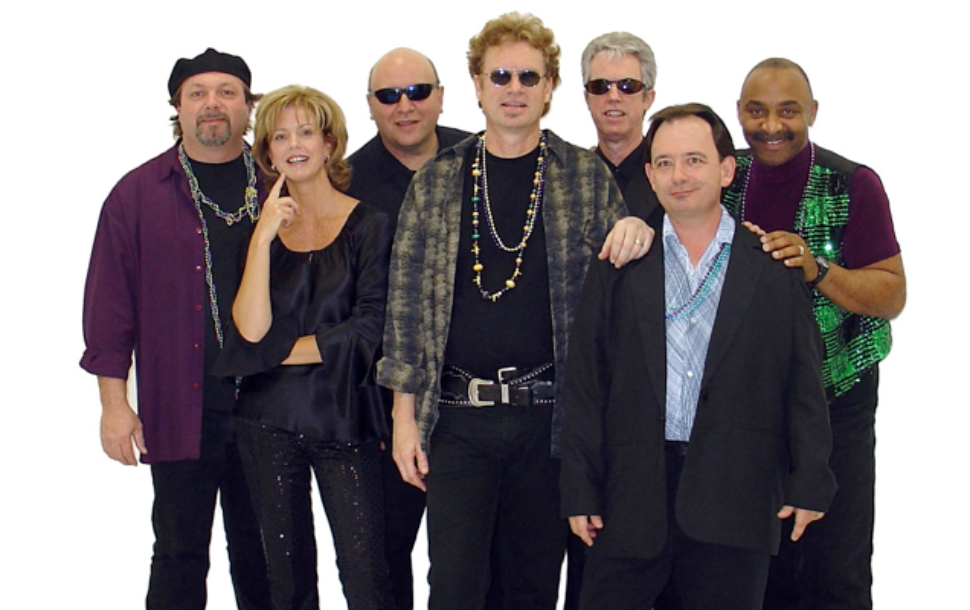 {[}]{[}]The Woodstock Concert Series continues with country rock this Saturday evening as Wet Willie performs at City Park in Downtown Woodstock GA. According to Pure Southern Rock, Wet Willie has a strong catalog of songs from the 70’s, when they were hugely popular. All concert events begin at 7:30pm, with parking available on the west side of Main Street.{[}]{[}]The band is originally from Mobile AL but relocated to Macon GA, where they joined Capricorn Records. They are known for their unique blend of soulful southern rock, not quite as bluesy as label mate The Allman Brothers Band or as country as The Marshall Tucker Band.{[}]{[}]The group stopped recording in 1980 but is back together again – so go to Downtown Woodstock in North Metro Atlanta this Saturday for some great southern rock!