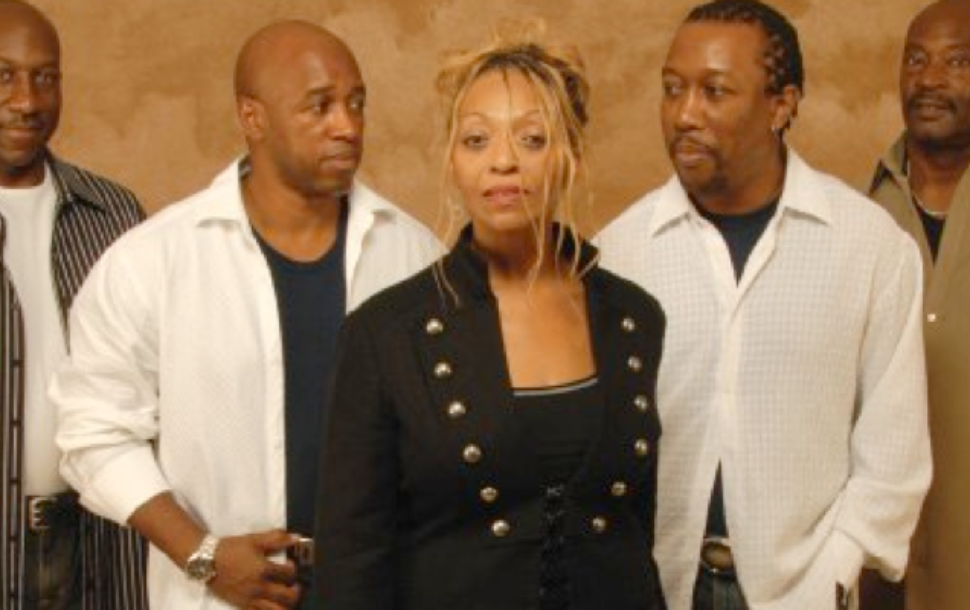 Downtown Woodstock GA is once again the scene of its 16th annual Summer Concert Series. Saturday, July 9, Midnight Star will be the featured performers.{[}]{[}] 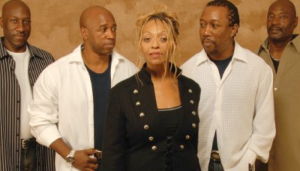 Midnight Star formed in 1976 as a party band in the Earth, Wind and Fire genre, and has since produced party hits in the 80’s and 90’s, with numerous top ten and #1 hits, among them “Operator”, “Curious” and “Don’t Rock the Boat”.{[}]{[}]While the group took a hiatus in more recent year while members worked in theater and with artists such as Babyface and Toni Braxton, all the original members are back together once again for this tour. So expect a party at City Park in Woodstock for this great event Saturday night!{[}]{[}]Find parking and other event details at Woodstock Concert Series.