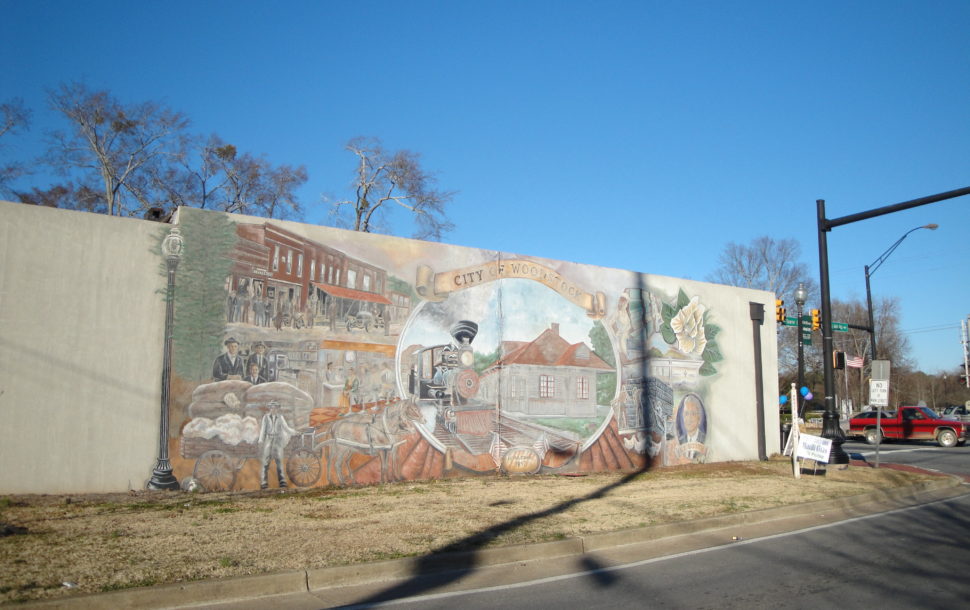 Woodstock GA Mayor Donnie Henriques recently gave his “State of the City” address according to the Cherokee Tribune. In his talk, Henriques discussed the past year’s accomplishments, ongoing projects and goals for 2011.{[}]{[}] 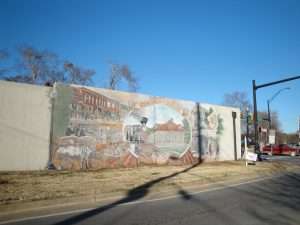 Highlights of the past year include:{[}]

{[}]Henriques also touted the recent performance of city employees during the recent snowstorm and mentioned the positive signs for residential devleopment: a new apartment complex in Woodstock West, John Wieland committing to finish Woodstock Downtown and Ashton Woods taking over construction at Woodstock Knoll.{[}]{[}]On the wishlist for 2011, Henriques would like to see:{[}]

{[}]While noting that the city’s property tax base declined by 7% in 2010, Henriques stated “I am pleased to be able to tell you that we not only survived another year, but we continue to make good progress towards accomplishing our collective goals.”{[}]{[}]Let’s hope the Mayor is able to see his wish list granted in full and that Downtown Woodstock continues to thrive in 2011. Woodstock seems to be rebounding from the recession and looks to be back on track in reaching its great potential.