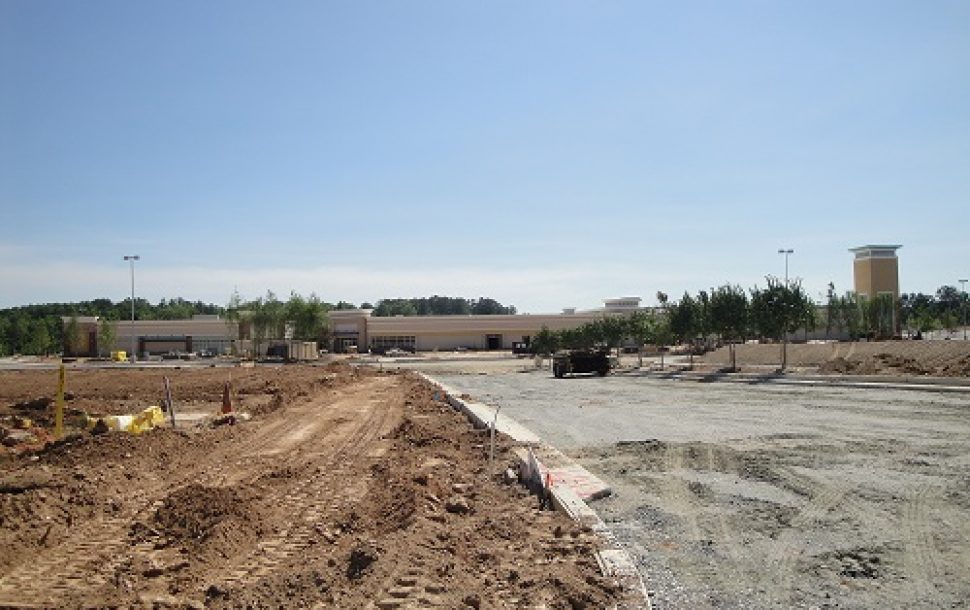 Woodstock GA’s new outlet mall, The Outlet Shoppes of Atlanta, has announced more of the stores that will be opening in the new mall July 18. According to the Cherokee Tribune, another 38 stores have been added for a total 89 shops, expected to generate $130 million in annual sales. 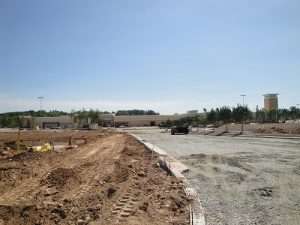