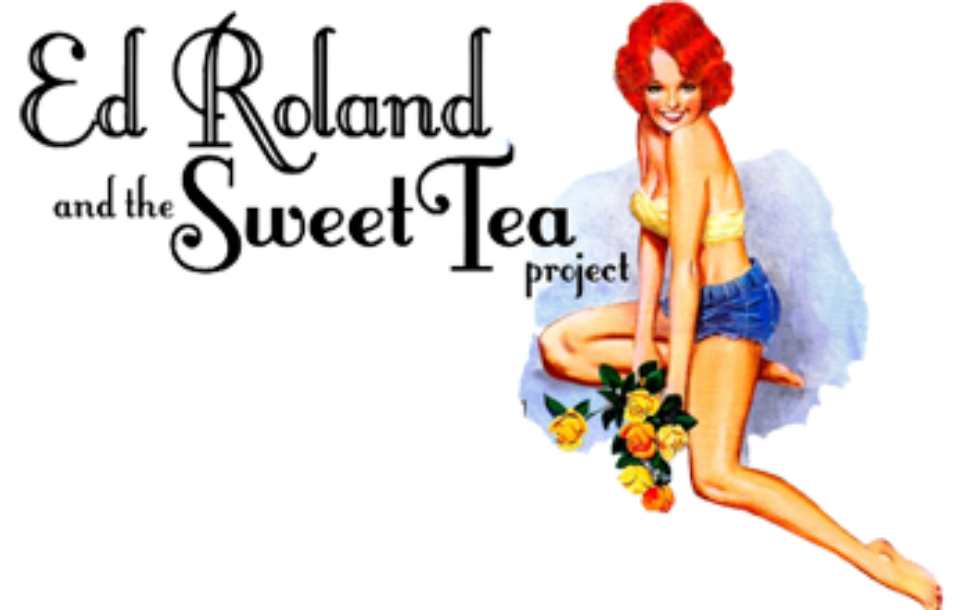 Downtown Woodstock will rock Saturday night July 13 with Ed Roland and The Sweet Tea Project. Roland is best known as the front man for the hit-making rock band Collective Soul.{[}]{[}]The Woodstock Summer Concert Series is in its 16th year in the newly expanded Park at City Center in Downtown Woodstock GA. The concerts are free and begin at 7:30 pm. Click on Woodstock Concert Series for more details.{[}]{[}]Here is more about the new group, touring and their debut album from The Sweet Tea Project: 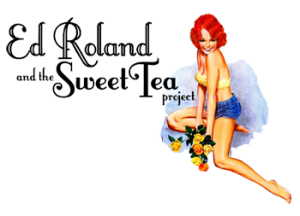 {[}]{[}] â€œThe Sweet Tea Project started as a bunch of my friends coming over after gigs and listening to new songs I had written, but not with Collective Soul in mind,â€ said Roland.  â€œEverybody sat around my studio with different instruments â€“banjo, mandolin, steel guitar, and ukulele â€“ and just had a lot of fun.â€ {[}]{[}] Indeed, Roland suggests that the main difference between The Sweet Tea Project and Collective Soul is in the instrumentation.  â€œAt this point in my life, the main focus will always be in writing the best songs I can write or co-write with my band mates,â€ he said.{[}]{[}] After kicking off 2013 with â€œRooted in Georgiaâ€ residencies in Atlanta and Athens, Ed Roland the Sweet Tea Project won ESPNâ€™s contest to reimagine its NBA theme music, an initiative driven by fan voting.  The band was featured on the SportsNation section of ESPN.com, and their version of the song aired during ESPNâ€™s exclusive coverage of NBA All-Star weekend.{[}]{[}]Ed Roland and The Sweet Tea Projectâ€™s debut album, Devils â€˜n Darlins, is due for release in 2013, and the band will be bringing its live show to select U.S. cities throughout the year to support the new album.  The idea is to break the band the old school way, by building its fan base close to home first, and then by kicking off what Roland suggests â€œwill be a solid two years of touringâ€ to support the debut.{[}]{[}]So go to Downtown Woodstock for a free concert at the Park at City Center!