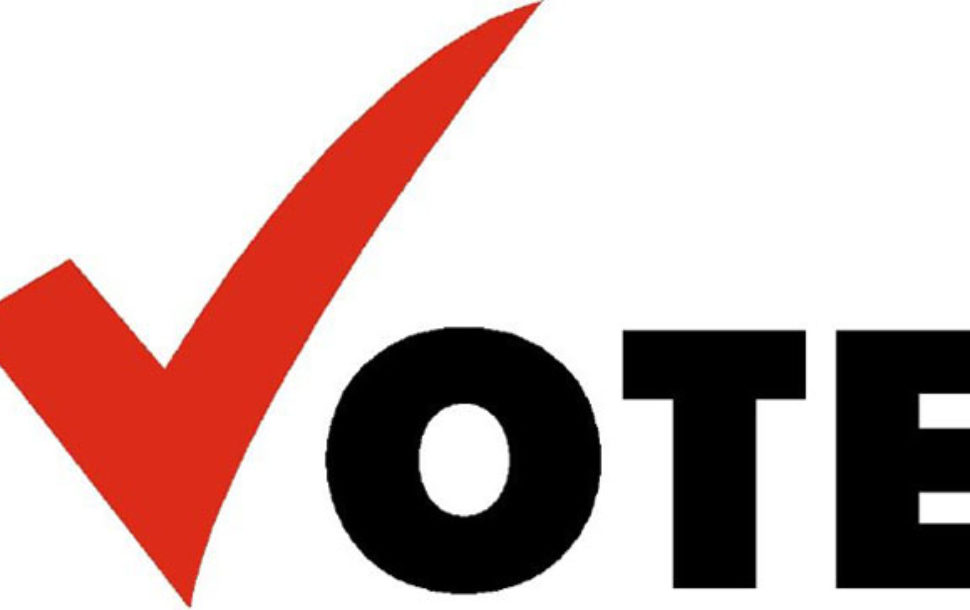 With local elections looming next Tuesday, we thought it would be good to look at the election ballots for Alpharetta, 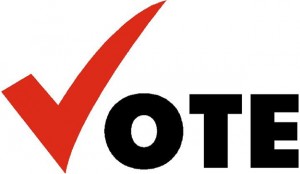 Milton and Woodstock to give you a preview of what to expect when you go in to the voting booth next week.{[}]{[}]The Alpharetta ballot contains a vote for Mayor and City Councils posts 1, 4, 5 and 6. Alpharetta is also taking up the question of whether to allow Sunday alcohol sales and whether to issue bonds to pay for the redevelopment of Alpharetta’s City Center. Finally there is the question of whether to extend the current 1% special sales tax for the Fulton County School District.{[}]{[}]Meanwhile, the Milton ballot has election contests for City Council posts 2, 4 and 6 and like in Alpharetta, the city will decide on whether to allow Sunday alcohol sales and whether to extend the 1% school tax.{[}]{[}]The Woodstock ballot will decide contests for City Council Wards 2, 4 and 6, plus the city will also vote on whether to allow Sunday alcohol sales.{[}]{[}]So take some time before Tuesday to get educated on the candidates and the issues – and please VOTE!{[}]{[}] {[}]{[}]