Westside Parkway in Alpharetta to be Completed Soon – Really! 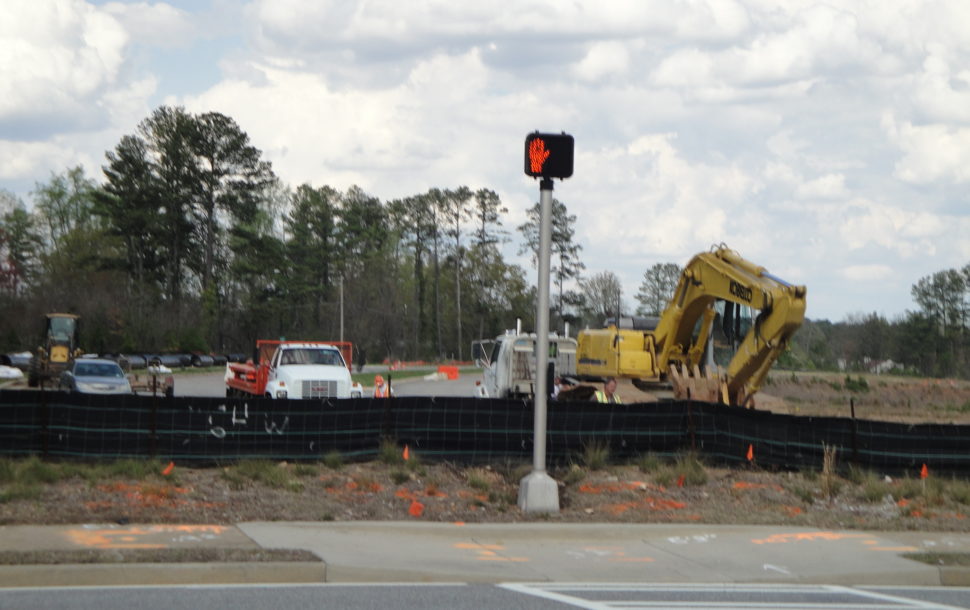 The End Is Near – Truly

{[}]While driving by Avalon (previously Prospect Park) on Old Milton Parkway the other day, I was very pleasantly surprised to see road construction equipment at the entrance of the last leg of the Westside Parkway extension.  I took the photo accompanying this post; my best guess is that these crews will be working on sidewalks that the city will need in place for the project since a bid for the project has not yet been approved. If you aren’t aware of Westside Parkway or where it is, the road is the west-side “twin” of North Point Parkway and runs north/south parallel to GA 400 and Hwy 9 between those two main arteries, starting south at Mansell Road going north to Windward Parkway. 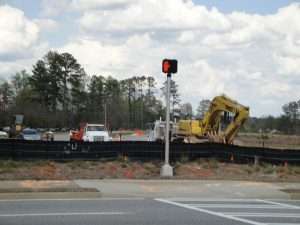 {[}]{[}]We’ve written about the long anticipated project completion in the past and it seems that the “time” goal line has continuously been a backward moving target. Most of the project delays have been related to the entangled ownership of the roadway caused by the Prospect Park bankruptcy.{[}]

{[}]Finally there are some concrete signs that the end is near. As we recently wrote, Alpharetta solicited construction bids and received 3 by the March 15 deadline. After review by the Alpharetta Engineering Department, C. W. Matthews is being recommended to City Council as the lowest bidder. You may recall that this firm also won the bid to reconfigure Haynes Bridge Road project that is underway.{[}]{[}]To make sure that the taking on a second large project would not cause delays to either project, the city’s Engineering Department met with C. W. Matthews representatives and received assurances that the Westside Parkway project would be completed within 30 days of the bid being awarded. Therefore, the Alpharetta Engineering Department has forwarded their bid recommendation to the Alpharetta City Council for approval at their March 19 meeting.{[}]

{[}]Assuming that Council approves the project without delay, we should be able to actually use the road this spring. While past rosy  projections that Westside Parkway might pull as much as 20% of traffic off of Hwy 9, most drivers will be relieved to have another option during their daily commute.{[}]{[}]Editor’s Note- The Alpharetta City Council, as expected, approved C. W. Matthews to complete Westside Parkway.