Woodstock GA to begin demolition for its first Dog Park 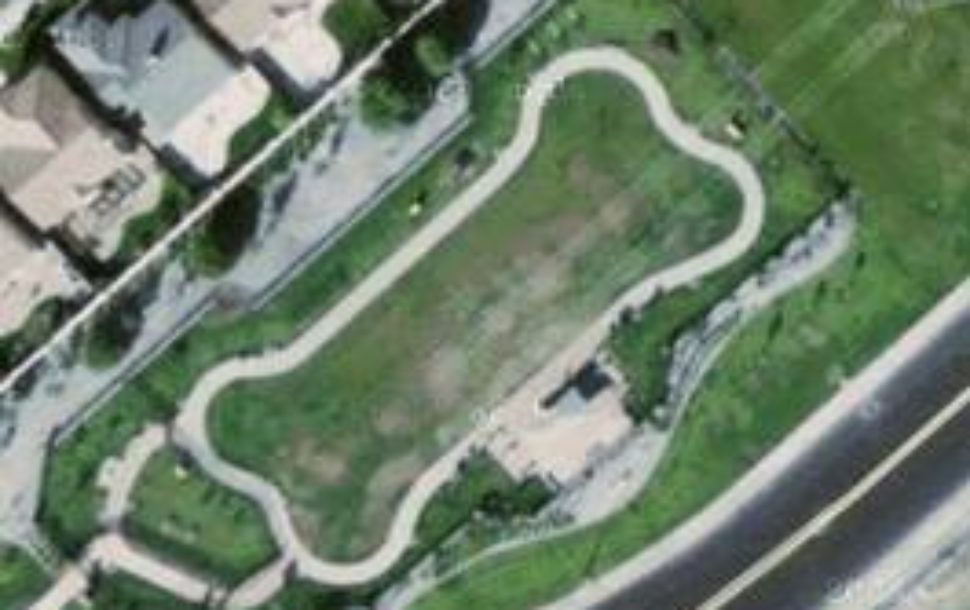 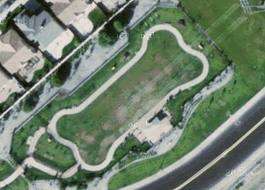 Woodstock GA is another step closer to its first dog park. Monday night, the Woodstock City Council formally approved the demolition of Walden Chase apartments in order to develop the park.  According to The Cherokee Tribune, the razing of the apartment complex will begin in two to three weeks. We’ve written about the park in the past here.{[}]{[}]Walden Chase, located just south of downtown on Dupree Road, had flooded three times in the last ten years, most recently during the September 2009 flood, during which about 20 people were evacuated.  The complex has since been closed and the city used a FEMA grant to purchase the complex for $450,000 in March, with the remainder of the buyout covered by the flood insurance of the complex’s owners.  Woodstock paid $67,500 towards the purchase price and the FEMA grant covered the balance.{[}]{[}]Most recently, the city received a quote of $243,000 to demolish the apartments but instead has decided to use Public Works staff to do the work at a cost estimated to be between $75,000 and $90,000. Construction costs for the park will be addressed in the city’s 2012 budget, stated Woodstock City Manager Jeff Moon, adding construction “won’t be that expensive.”{[}]{[}]In addition to the dog park, part of the land will be used as a trail head to the city’s planned trails in the area. Development of the trail head won’t begin until the surrounding trails are built, which will come out of the city’s share of Cherokee County’s parks bond monies. Currently most area residents use the Leita Thompson Park dog park area in Roswell on Highway 92; however, numerous residents have inquired about providing a park for city residents.{[}]{[}]