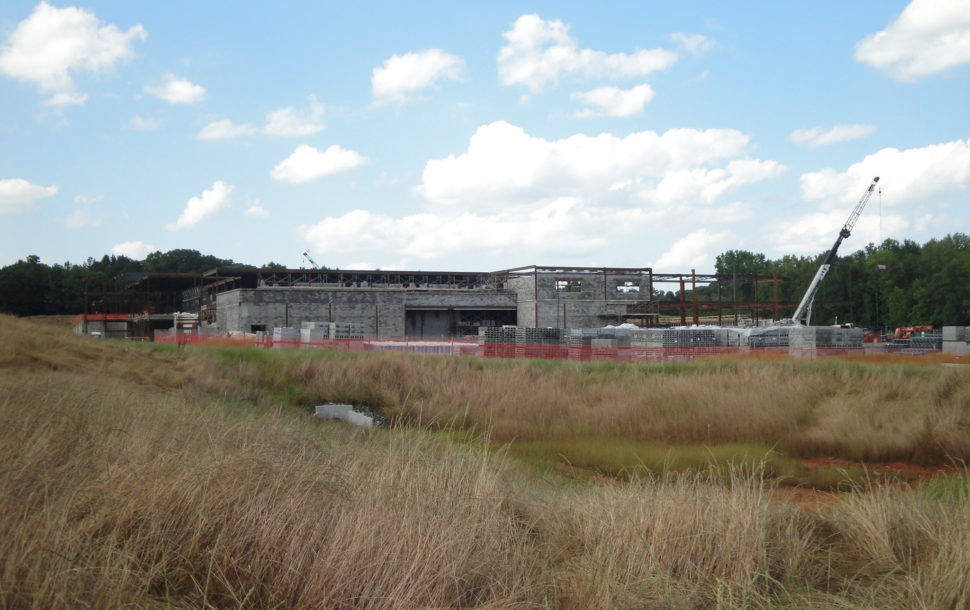 As the ongoing drama of redistricting for the Bethany Bend high school location in Milton GA goes forward, the Fulton County Board of Education recently met to review the recommended redistricting map. According to The Milton Herald, the map now has a north-south alignment, which is a significant change from east-west alignment versions reviewed during the public meetings earlier this year.  After a 30-day comment period, the Board is expected to vote on and approve the map at its June meeting. The boundaries will take effect with the fall 2012 opening of the Bethany Bend high school. 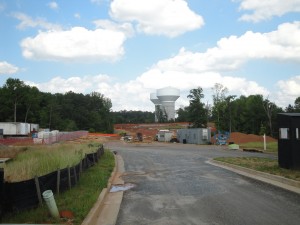 residents, it has upset some in Roswell who are now forced to send their children to Milton high school, their current rival. Parents in Roswell seem mostly upset with the “breakup” of Roswell residents and/or the additional dangers in traffic and travel time in commuting to Milton high school.{[}]{[}]While Board members conceded that there may be additional minor tweaking, it is widely expected that a map very close to the current north-south alignment will be approved in June.{[}]{[}]Here are previous articles written about the Bethany Bend high school site:{[}]{[}]Redistricting turnout low for new Bethany Bend High School{[}]{[}]Bethany Bend High School Principal Named in Milton{[}]{[}]New High School Site in Milton – Redistricting Info{[}]{[}]More progress on new High School in Milton{[}]{[}]New Milton High School Construction to Begin – Under Budget!